You are here:
Football Stadium Advertising 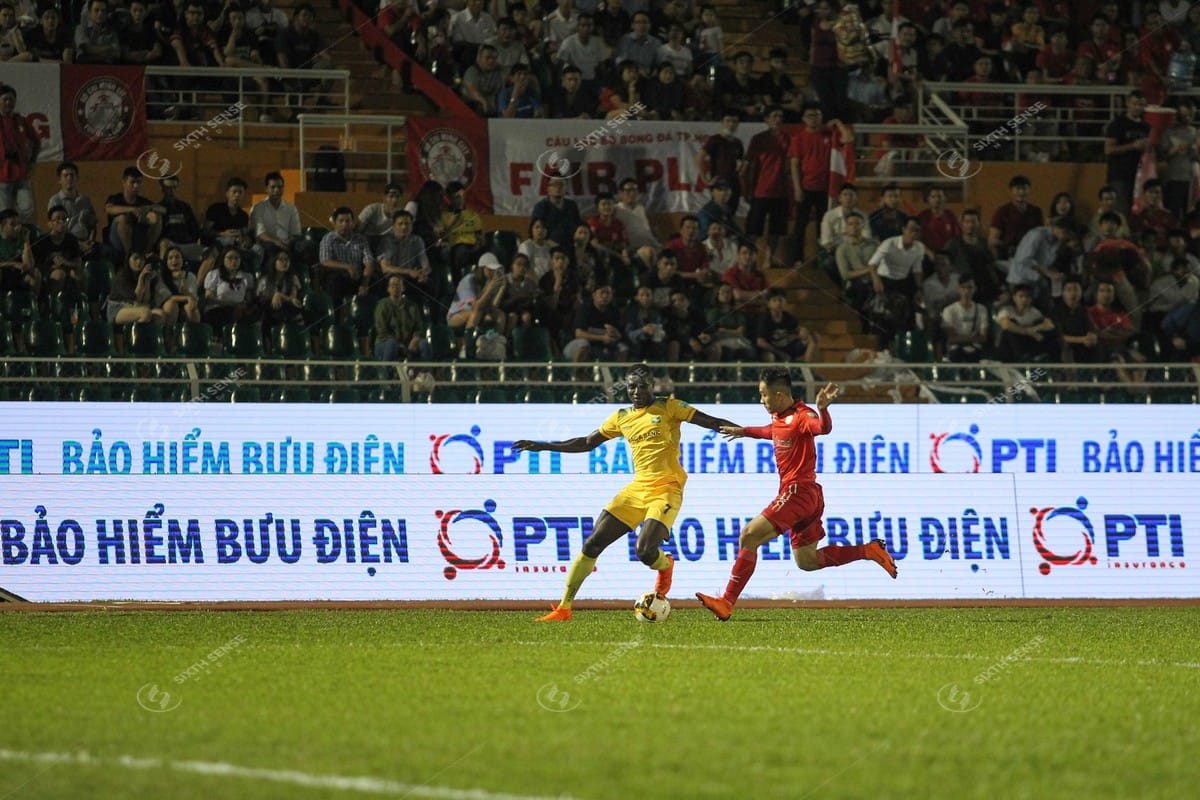 With the undeniable appeal of the king sport, football field advertising has the ability to connect brands with millions of customers. Which includes not only viewers sitting on the field, but also millions of spectators watching the match via television, newspapers.

1. The potential to develop football pitch advertising services in Vietnam

The resurgence of the football village in Vietnam can be seen clearly from the last months of 2017. The Vietnamese team’s resounding achievements in the international arena, becoming Asia’s U23 Asian Cup Runner-up 2018 is like a boom. Again the fire in the hearts of home country fans.

Now, in the football matches, one can see the spectacle filled with the audience. The players came out in the cheers of tens of thousands of fans and watched from millions of spectators through the small screen. Not only that, even the media and fans in the region, along with many international audiences also gave endless praise and attention to Vietnamese football.

With all those positive signals, the football field advertising market is really boiling again. If in the past, this “advertising playground” was only for very big brands and international brands, now hundreds of Vietnamese businesses have started to see opportunities for themselves.! 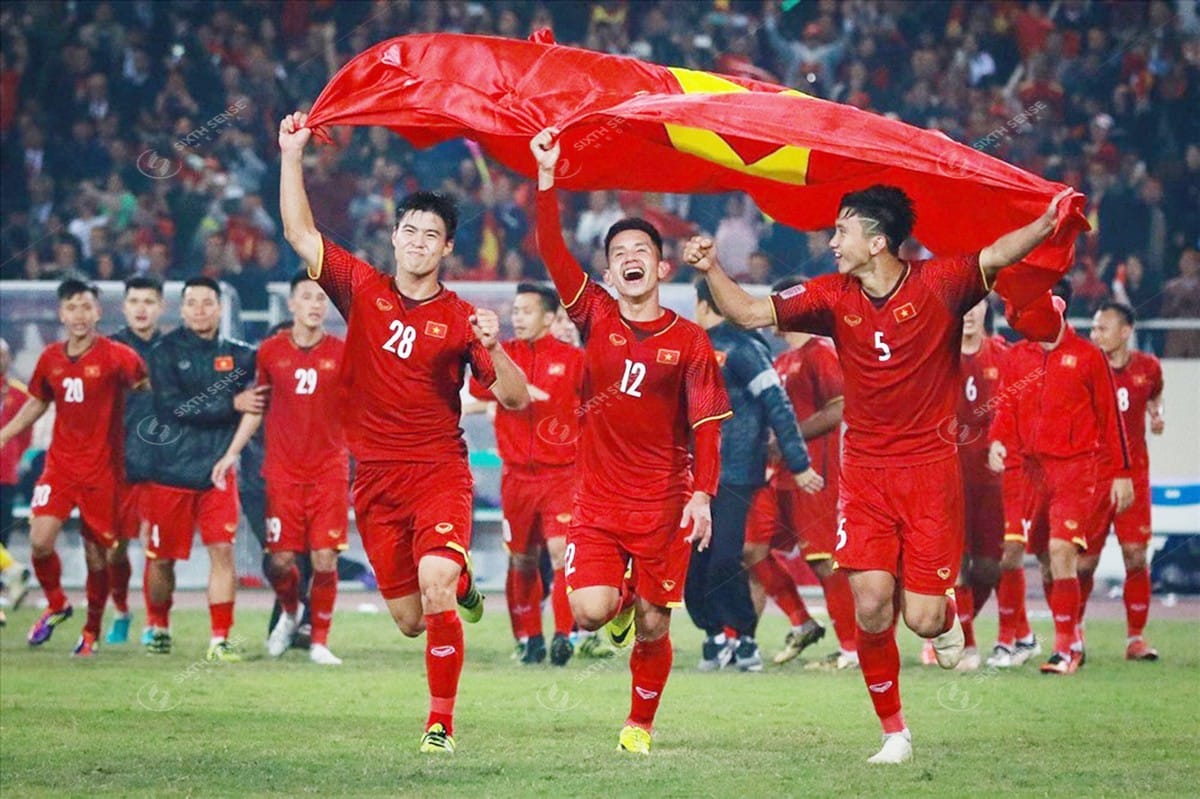 The advertising placement of the football field has been carefully researched and deployed by the media. For effective advertising performance, commonly used forms include: 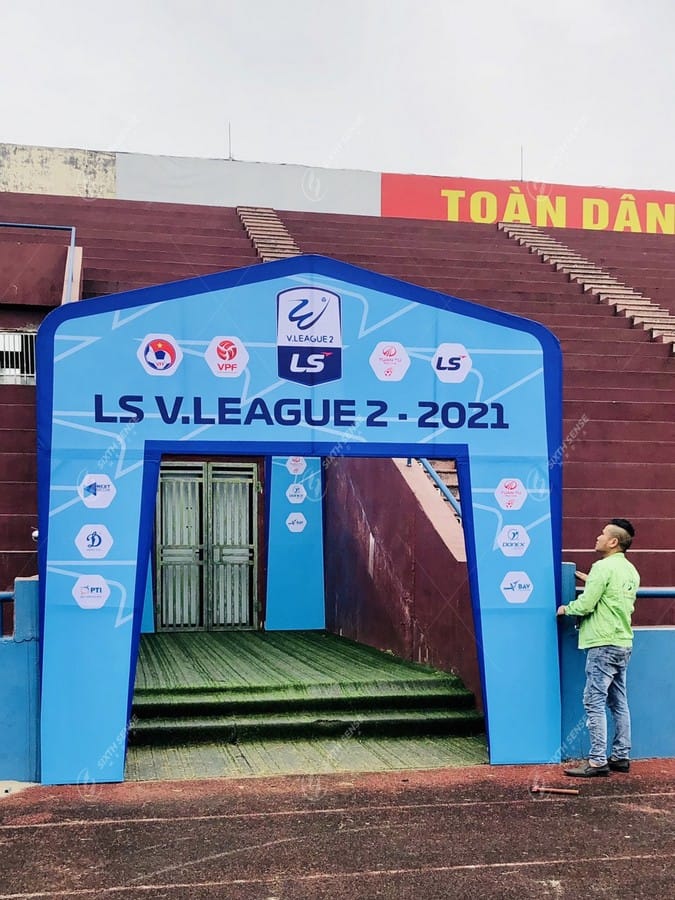 3. The benefits of using advertising at a football field

Overcoming the framework only in the field, football field advertising brings communication efficiency with a rapid spread when: 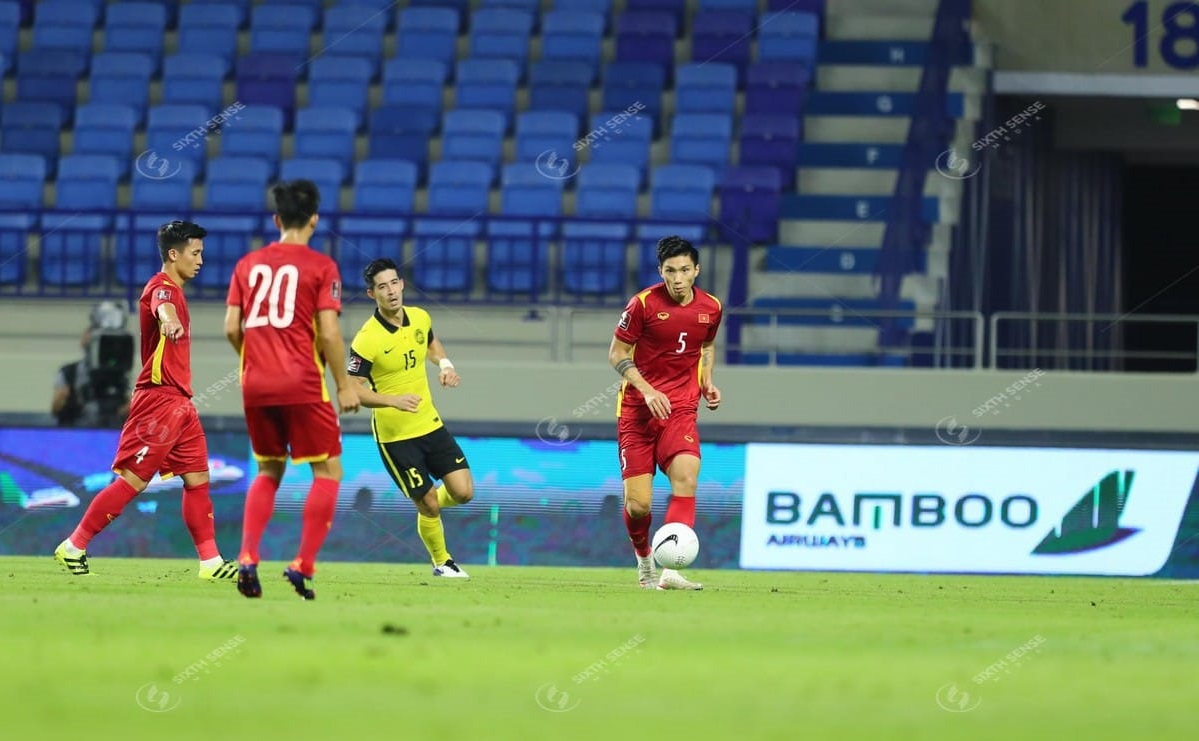 4. Advertise the football field with a professional, all-in-one service from Sixth Sense Media

Football field advertising is not a new service, but it is not high to talk about the growth rate and the number of exploitation units. Staying ahead of all the latest advertising trends, Sixth Sense Media is proud to be one of the pioneers in exploiting this service!

We exploit and provide advertising services for football field packages, consult and support investors to deploy campaigns in accordance with the most economical cost.

All detailed information about the service invite you to contact us directly: