CSAGA propagates the protection of women on outdoor Led screens 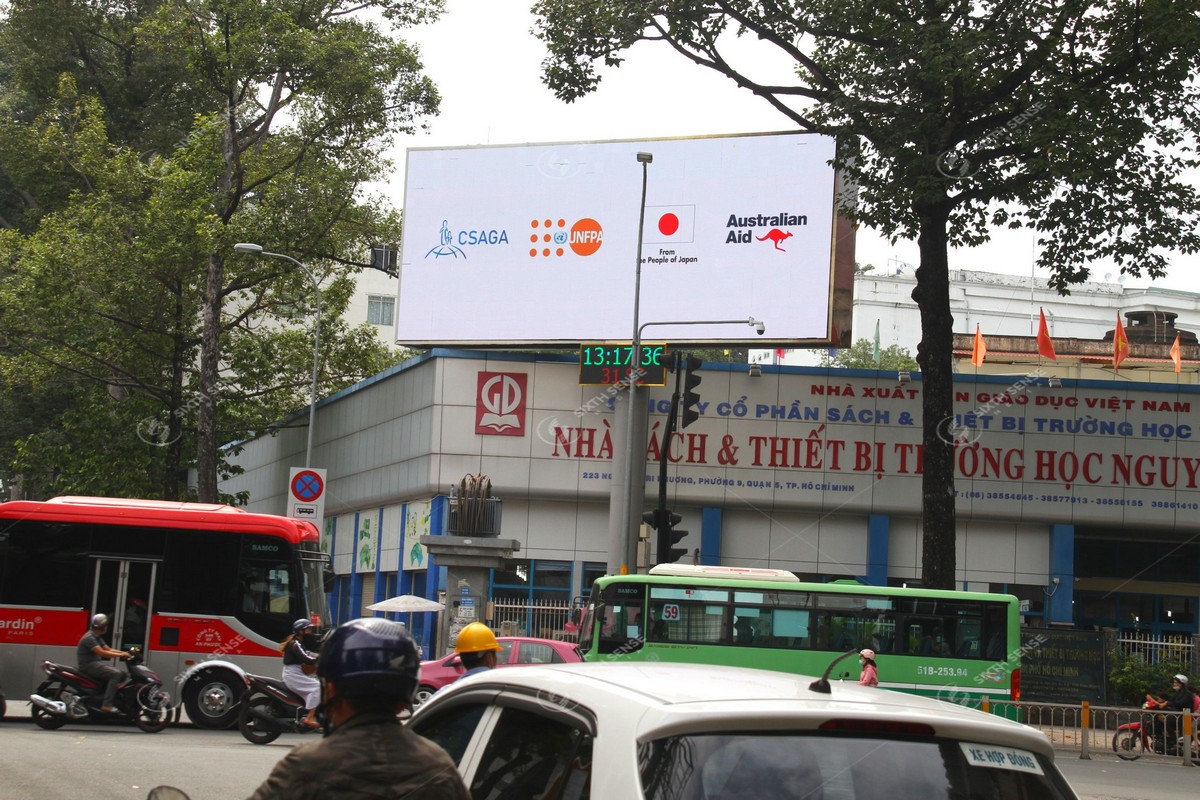 CSAGA has booked 2 prime outdoor led screen locations in Da Nang and Ho Chi Minh City to propagate the campaign to protect and combat the abuse of women and girls in Vietnam.

1. CSAGA’s campaign against sexual violence against women and girls

The Center for Scientific Research and Application on Gender – Family – Women and Adolescents (CSAGA) is a non-governmental organization working to promote the realization of rights for affected women and children by discrimination and violence in Vietnam. In particular, propaganda campaigns on fighting violence and sexual abuse against women and girls have received great attention and attention from CSAGA.

In fact, research has shown that women and girls are the two main groups that become victims of sexual assault and harassment. Statistics in 2019 show that more than 1 in 10 women have experienced one or more types of sexual harassment and abuse. This is really an alarming number about a sad reality that exists in Vietnam.

However, the propaganda and prevention of sexual violence in our country have not really been promoted. Therefore, CSAGA appeared with the role of reflecting and actively propagandizing to reverse the situation of sexual abuse for women in Vietnam. 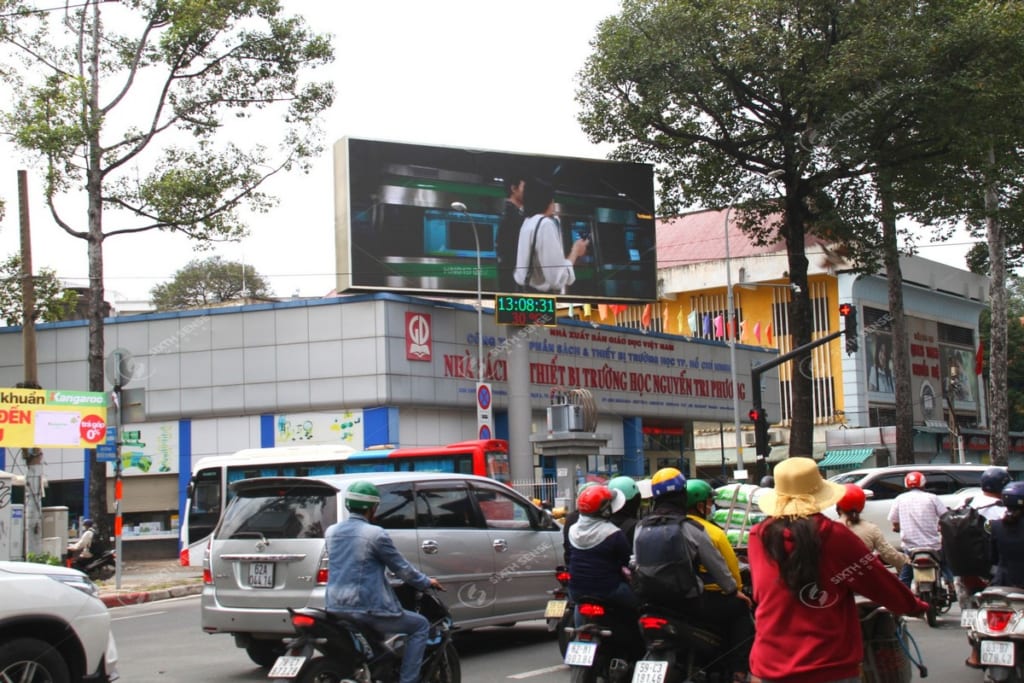 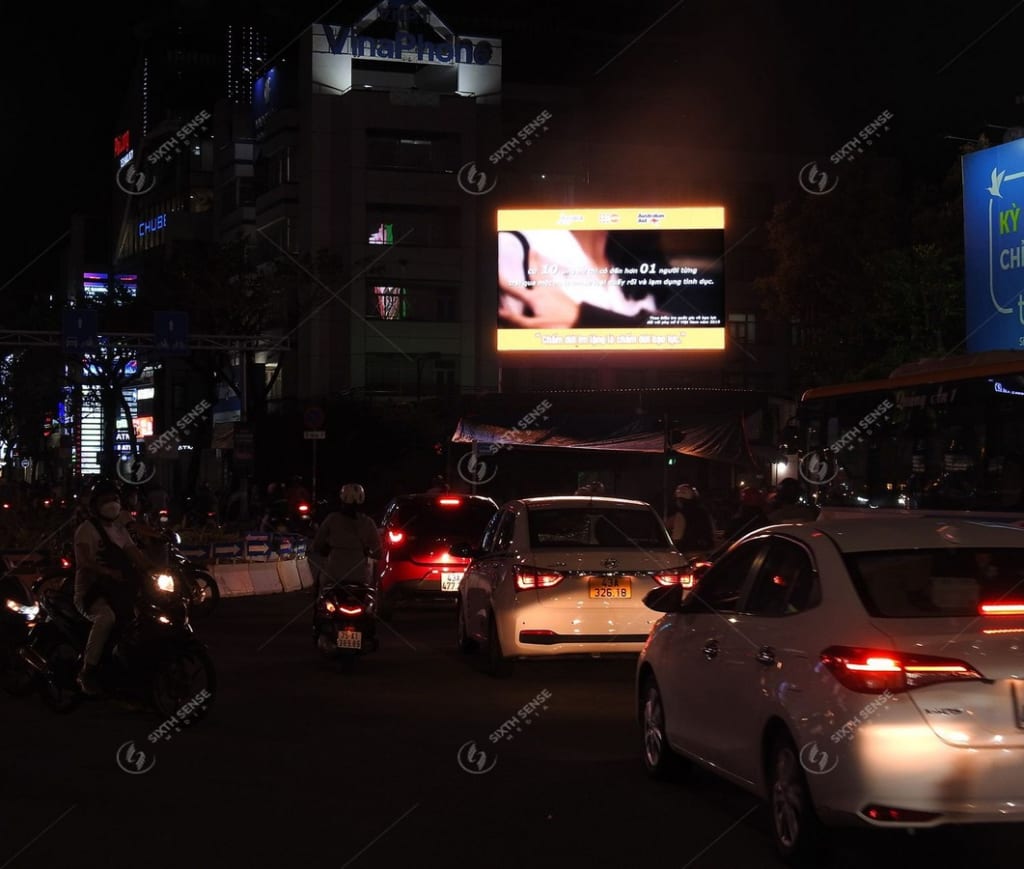 Both screens are large led screens. The advertising position is also at the major intersections of Da Nang and Ho Chi Minh City. In this position, this advertising LED screen can catch the view of many different directions of movement, increase the number of customers to reach, and capture the meaningful message that the organization wants to convey.

CSAGA’s propaganda video lasted for 30 seconds and was played 120 times a day continuously. LED advertising screens operate from 6am to 11pm every day. These are all times when the amount of traffic on the streets is most crowded, creating optimal visibility for the campaign. 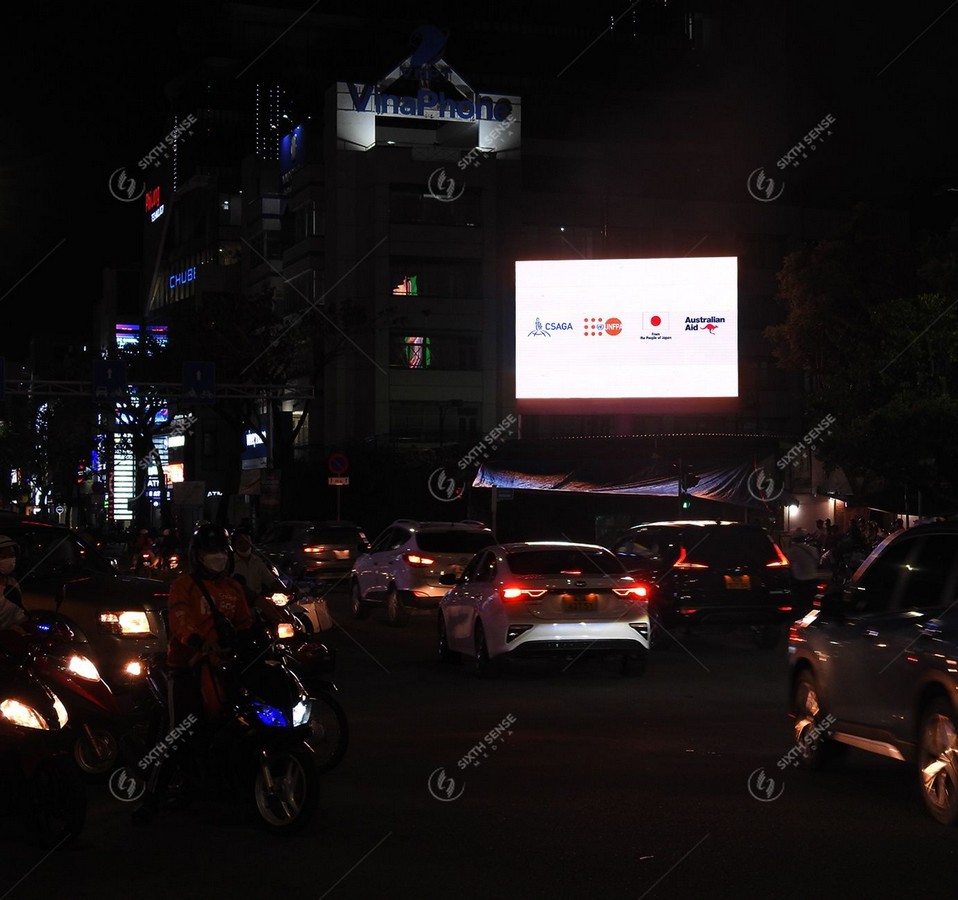 The modern led screen with anti-glare technology helps customers to follow the advertisement, whether it is daytime or evening, it is extremely clear, not dazzling or difficult to see. Take advantage of the time to stop waiting for the red light at intersections, the promotional video will be received to the fullest!

Sixth Sense Media is pleased to be a part of CSAGA’s 2022 media projects. We are the advertising company responsible for implementing the full package of this outdoor advertising led screen project of CSAGA in Da Nang and Ho Chi Minh City.

Based on CSAGA’s request and budget consultation, Sixth Sense Media helps the organization choose two suitable led screen locations. The led screen runs according to the system with accurate statistical reports sent to customers periodically, ensuring advertising works according to the commitments in the contract.

Along with the outdoor advertising led screen, Sixth Sense Media previously carried out the Bus advertising project for CSAGA. All campaigns are highly appreciated by CSAGA for the quality of service as well as the enthusiastic support and support from the staff of Sixth Sense Media!

The location of the outdoor led screen that Yu Shuxin FC chose to celebrate her birthday is located in the center of District 3, Ho Chi Minh City. This is a place with high traffic density, the led screen has an open and wide view, attracting great attention from passersby.