Doji advertise on bus in Hanoi

Doji Jewelry Group, formerly known as TTD Trading and Technology Development Company, was established on July 28, 1994. In the 90s of the 20th century, TTD Company was the pioneer enterprise specializing in gem mining, cutting and grinding and exporting gemstones to the international market, which is a field. extremely new fields in Vietnam. TTD became the first company to introduce to the international market the Vietnamese Star Ruby stone product under the Vietnamese brand Star Ruby VSR. Since then, the Company has been named the star Ruby king of the world, bringing Vietnam to be depicted as a bright spot on the international gem map.

Banner advertising on the bus of Doji customers: 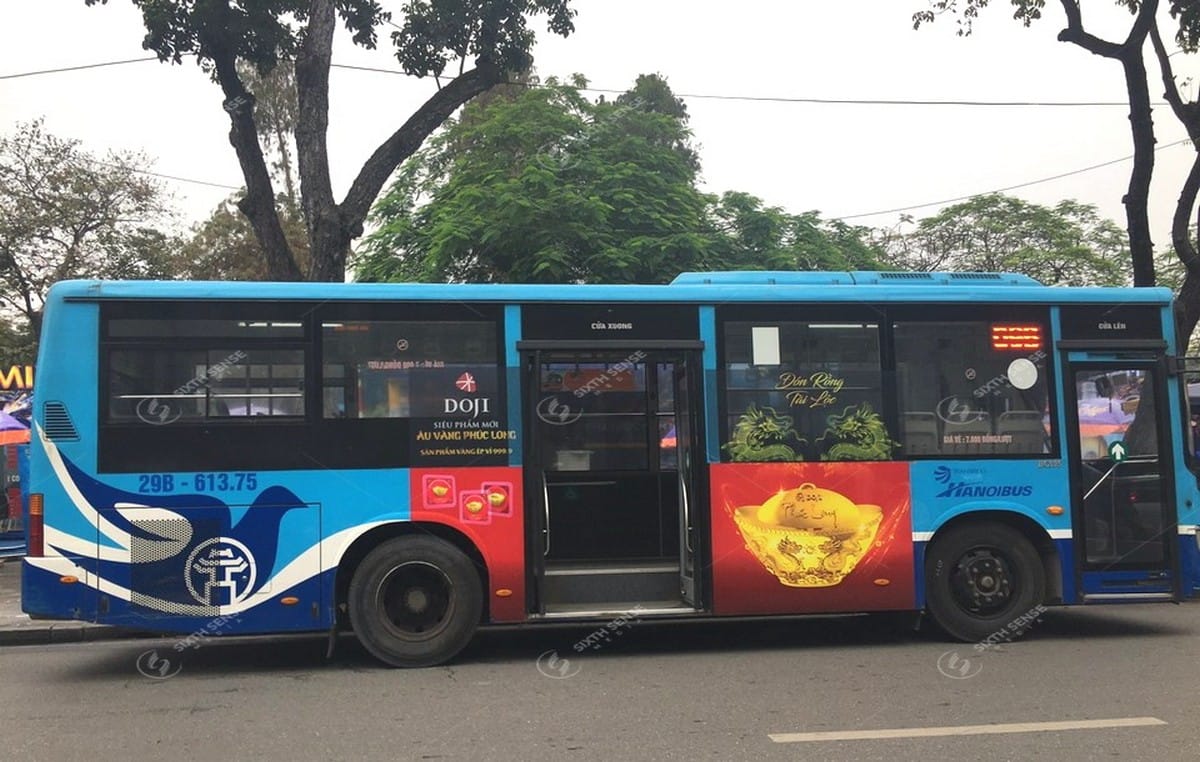 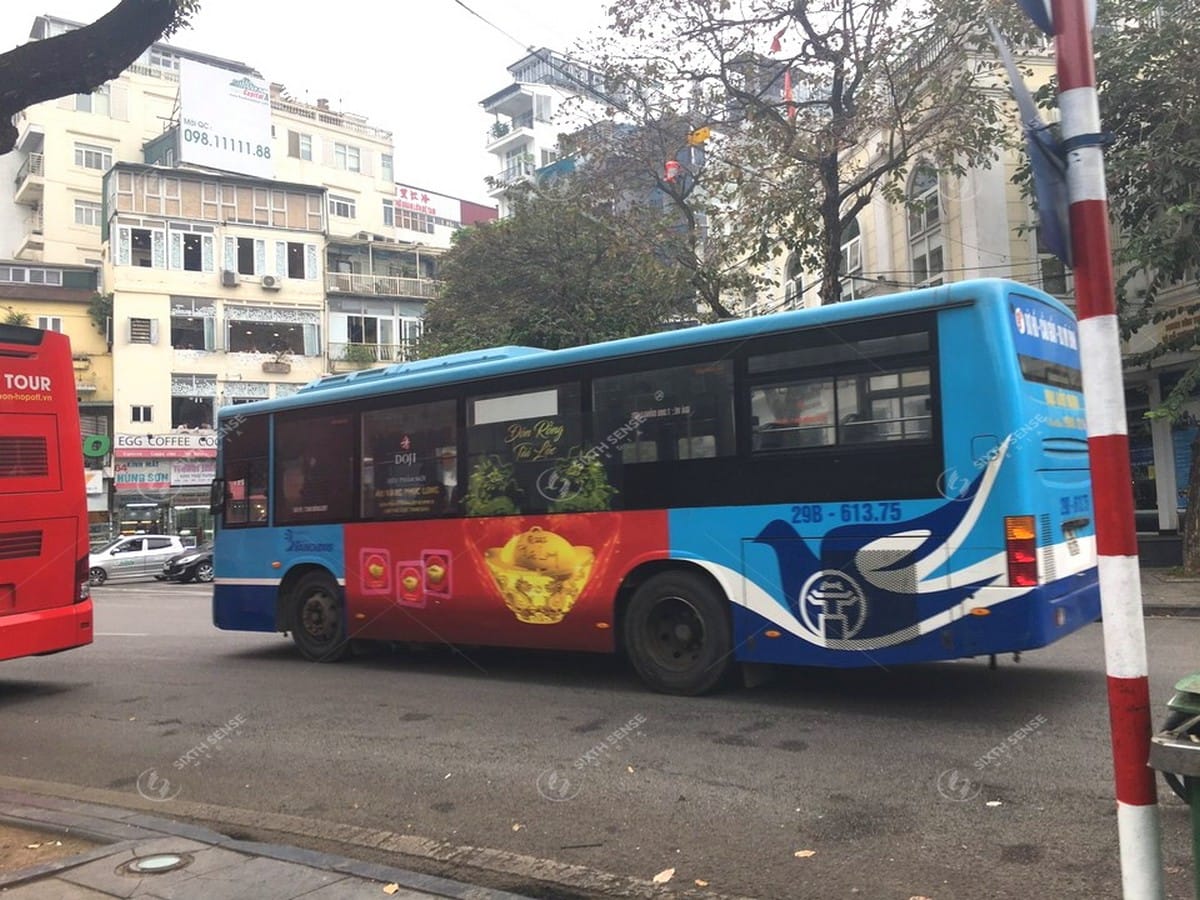 Doji advertises on bus route 21A in Hanoi 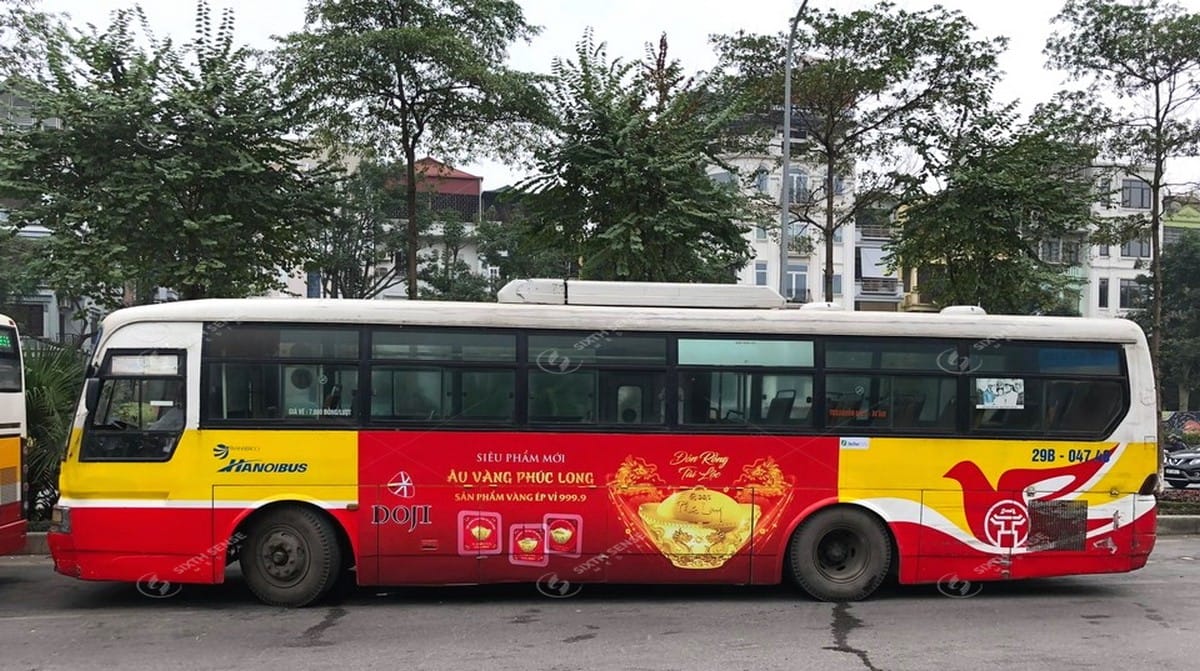 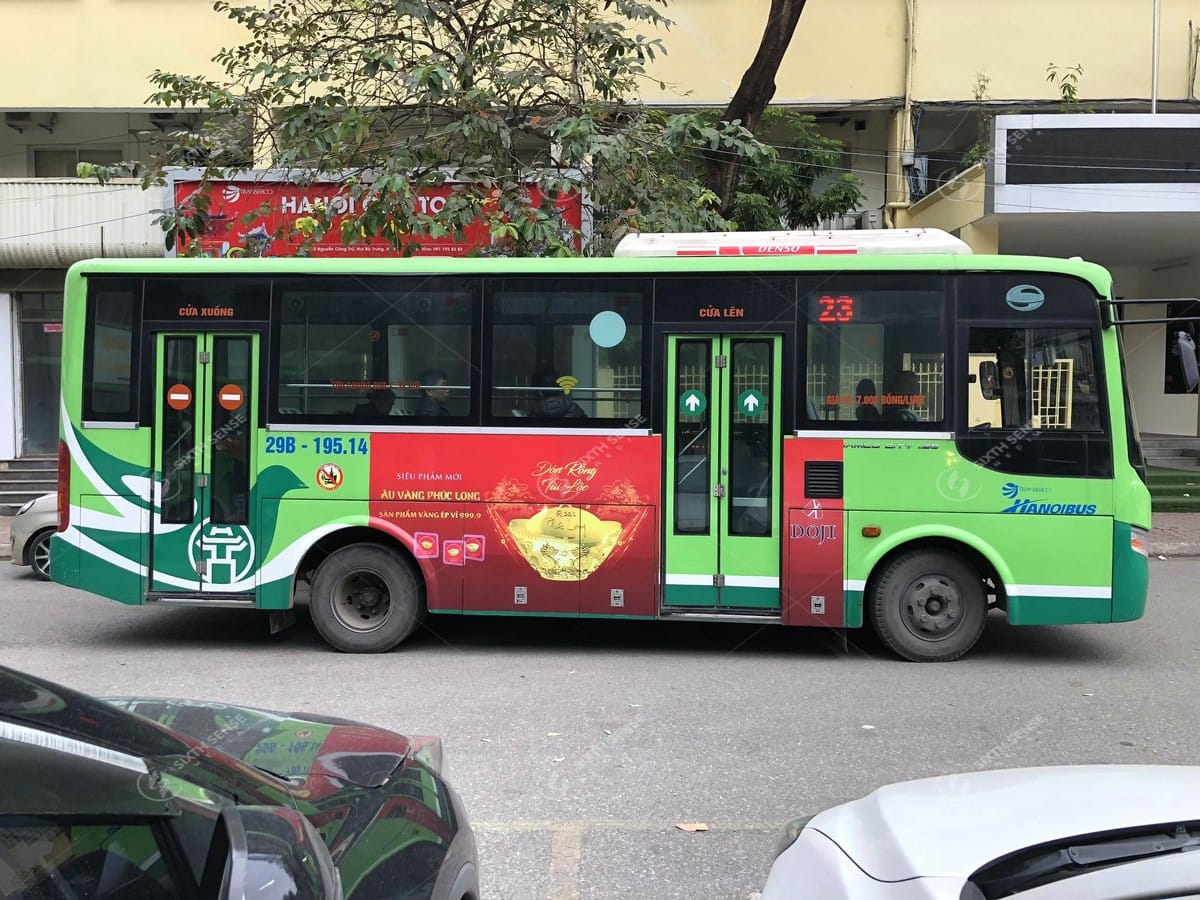 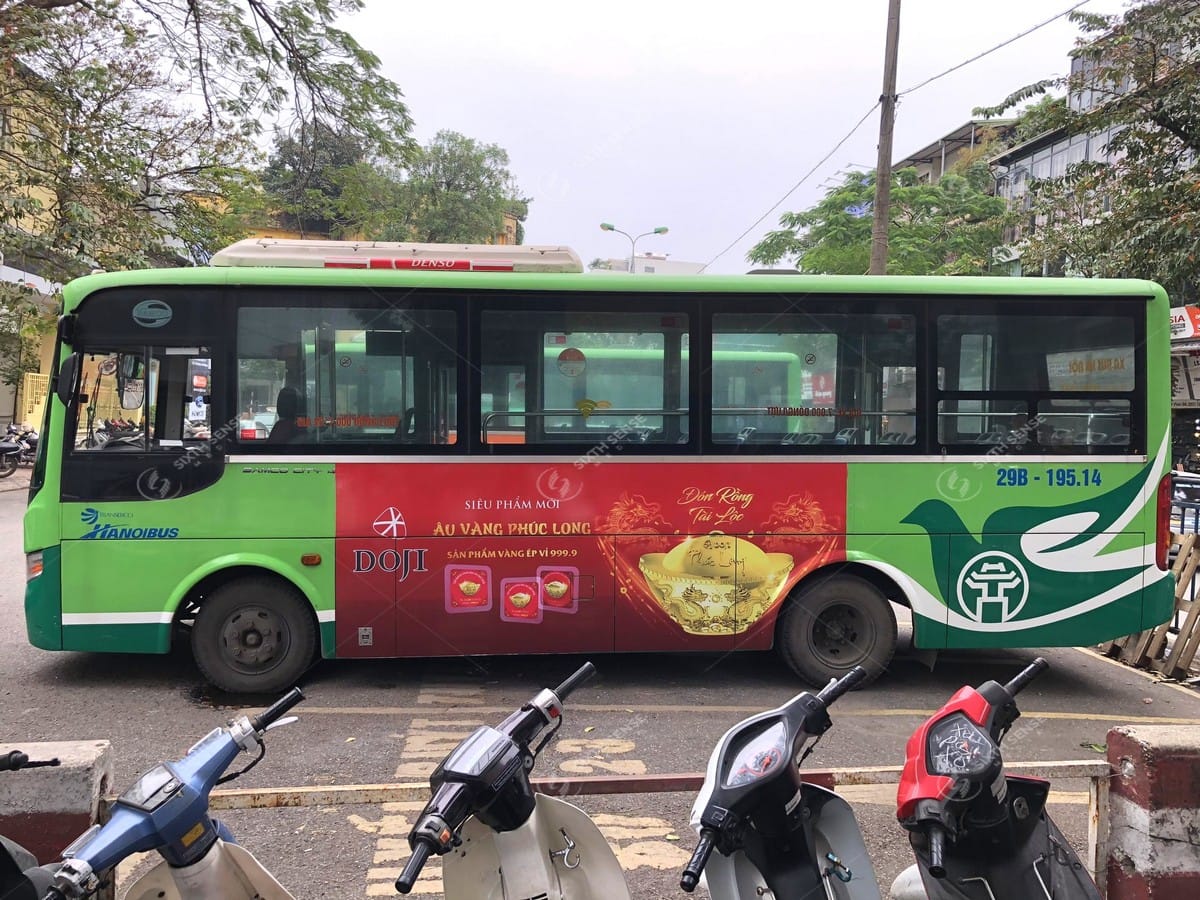 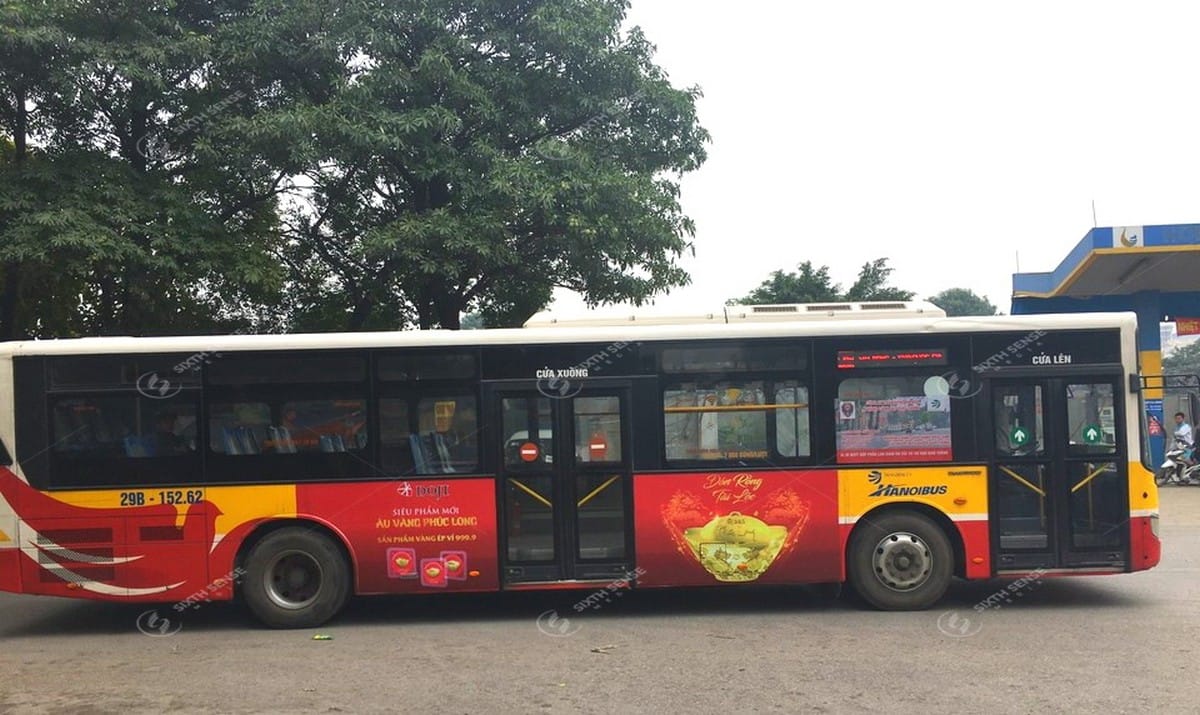 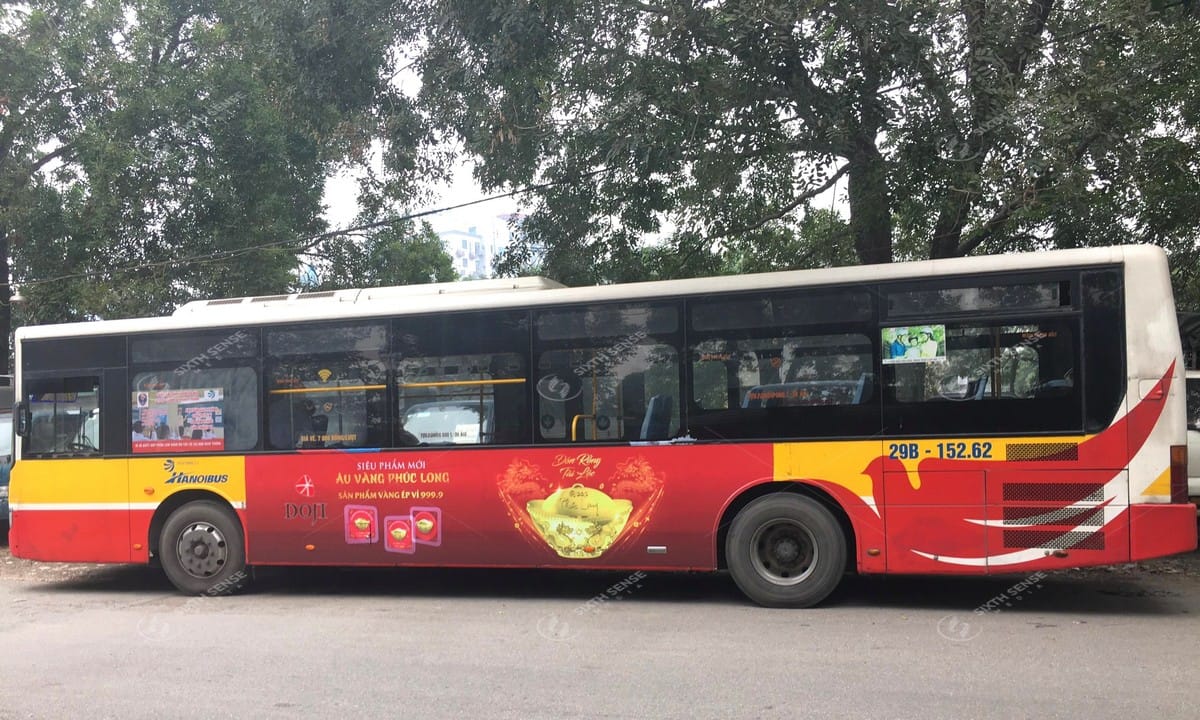 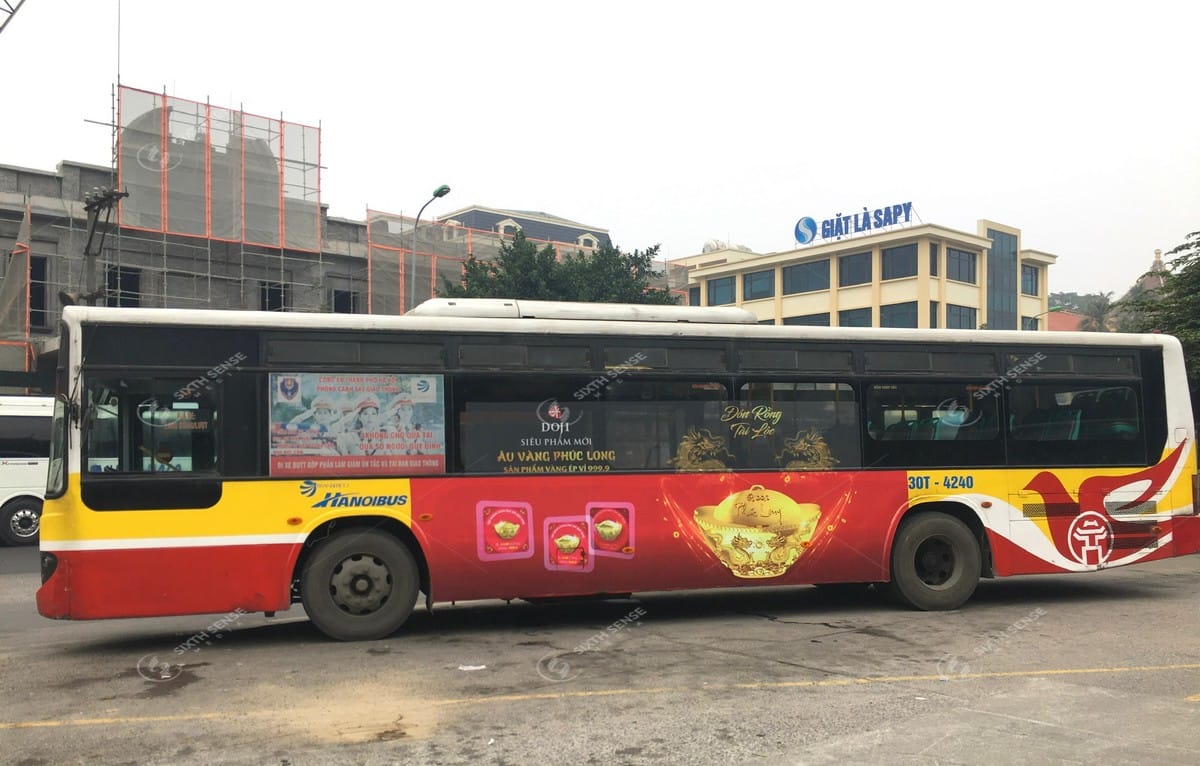 Sixth Sense Media provides advertising solutions on bus in Hanoi, if you are interested, please contact us immediately to get the best quotation.

Bus advertising project in Hanoi about 16 years of DBSK debut

To mark the 16-year anniversary of the debut of the group DBSK, Cassiopeia in Vietnam have implemented an impressive bus advertising project in Hanoi. The campaign took place in 1 month, deployed on bus route 26 – a large bus route with a route running through the most beautiful and crowded roads in the capital.