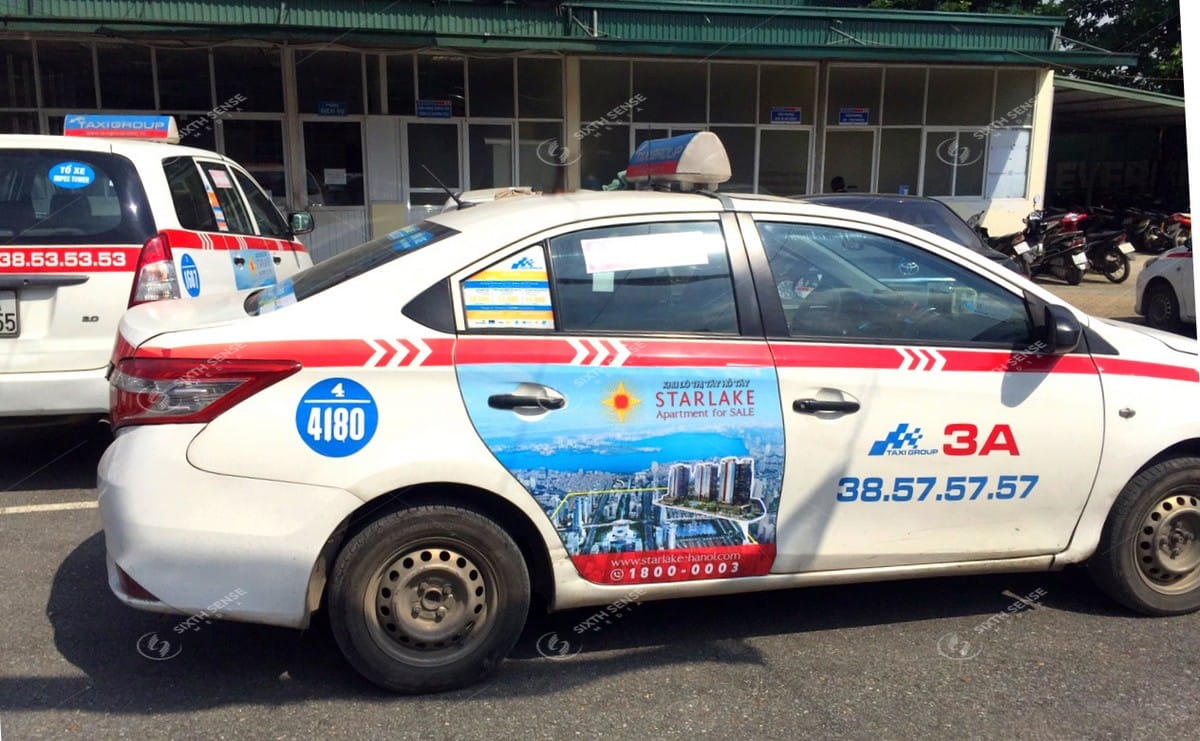 Starlake urban area was built according to the model of the most high-class urban area in Hanoi. Starlake is located in the remaining golden position in the center of the capital. Not only have great advantages in traffic, but residents can also admire the “billion-dollar view” of West Lake.

The investor of Starlake Urban Area is Daewoo E&C Group – a famous corporation in the world. The purpose of the investor is to create a civilized, high-class, multi-national Starlake community that absolutely values ​​safety.

As a large-scale project, but in order to be known more widely, Starlake Urban Area needs to carry out advertising and introduction campaigns. And one of the projects that has been implemented is advertising on Group taxis in Hanoi. 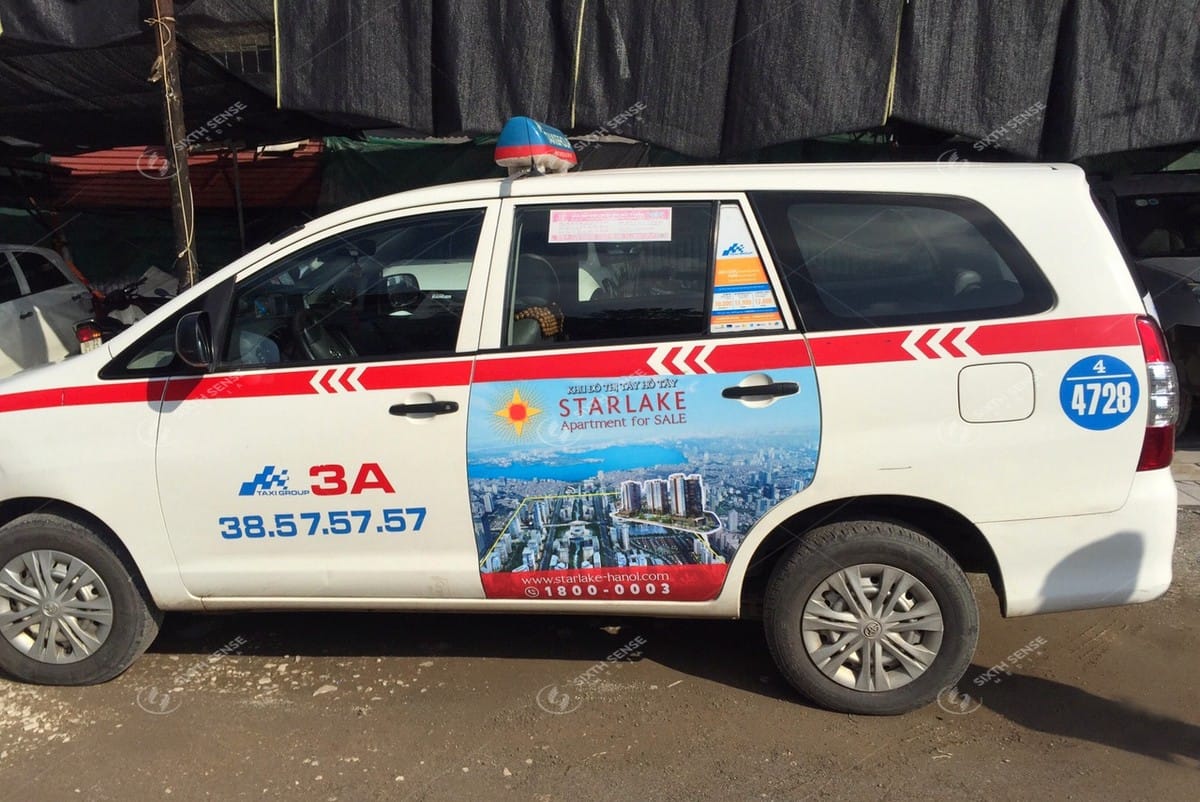 Selecting taxi advertising, the communication scope of the campaign is almost maximized. The taxis move with flexible routes, appearing in many different locations every day to spread advertising.

When deploying taxi advertising in Hanoi, choosing Group taxi is one of the most optimal choices. Because this is the largest taxi company in the capital. Not only guaranteeing the number of vehicles, the wide range of activities, but also the vehicle system at Taxi Group are of high quality, beautiful appearance for advertising. 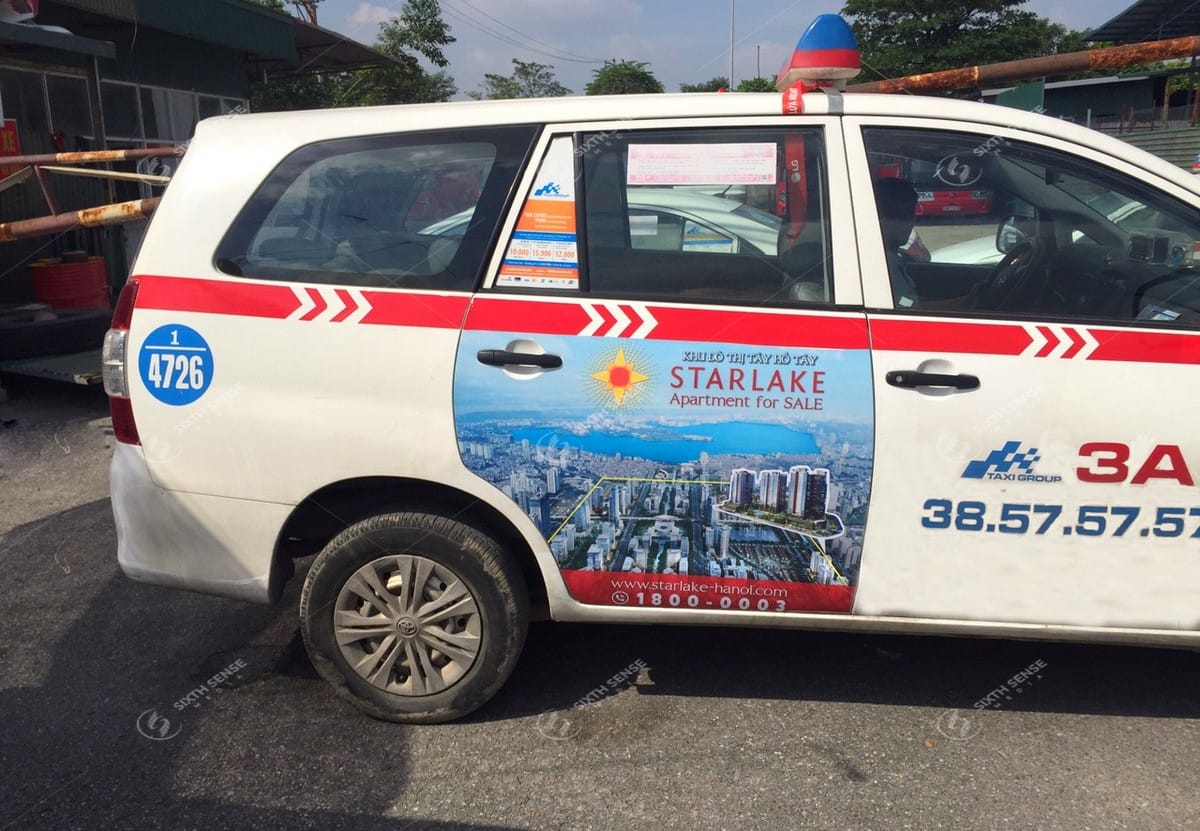 Taking advantage of the above advantages, Starlake Urban Area puts on each taxi two mobile billboards on both sides of the car. Maquette is printed and pasted on the outside of the two rear doors. With a prominent form and being moved everywhere, advertising on Group taxis will actively help investors attract and make public customers remember them.

The Advertising campaign on Group Taxi was deployed within 3 months with about 150 taxis. 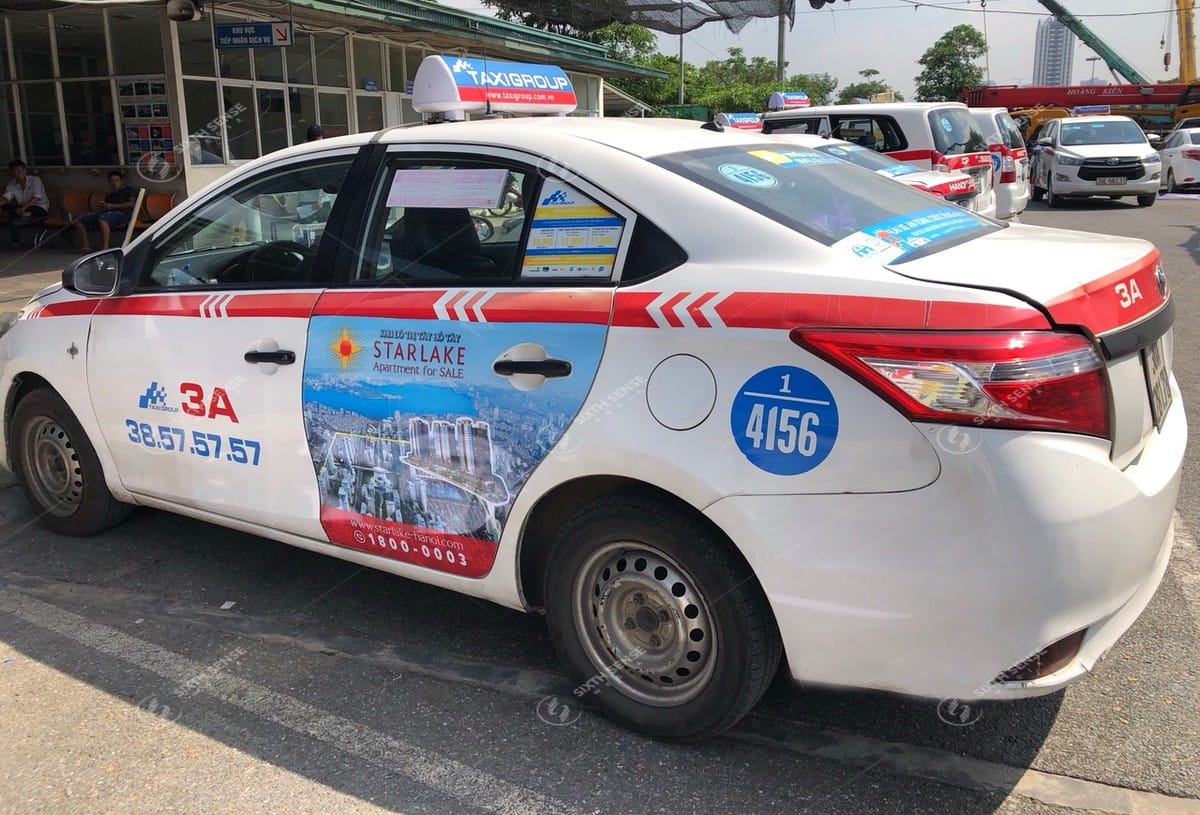 Accompanying Starlake throughout the project is a great honor for Sixth Sense Media. With our efforts and proof of service quality, we have been trusted by a large corporation like Daewoo E&C to cooperate in implementing this taxi advertising project.

The Advertising campaign on Group Taxi was implemented by the entire staff from Sixth Sense Media. During the campaign, Sixth Sense Media continuously reports periodically to customers, ensuring that the advertising decal is stuck on the taxi in a durable and timely manner.